**16h00
Guided tour of the exhibition In Conflict by the curators** 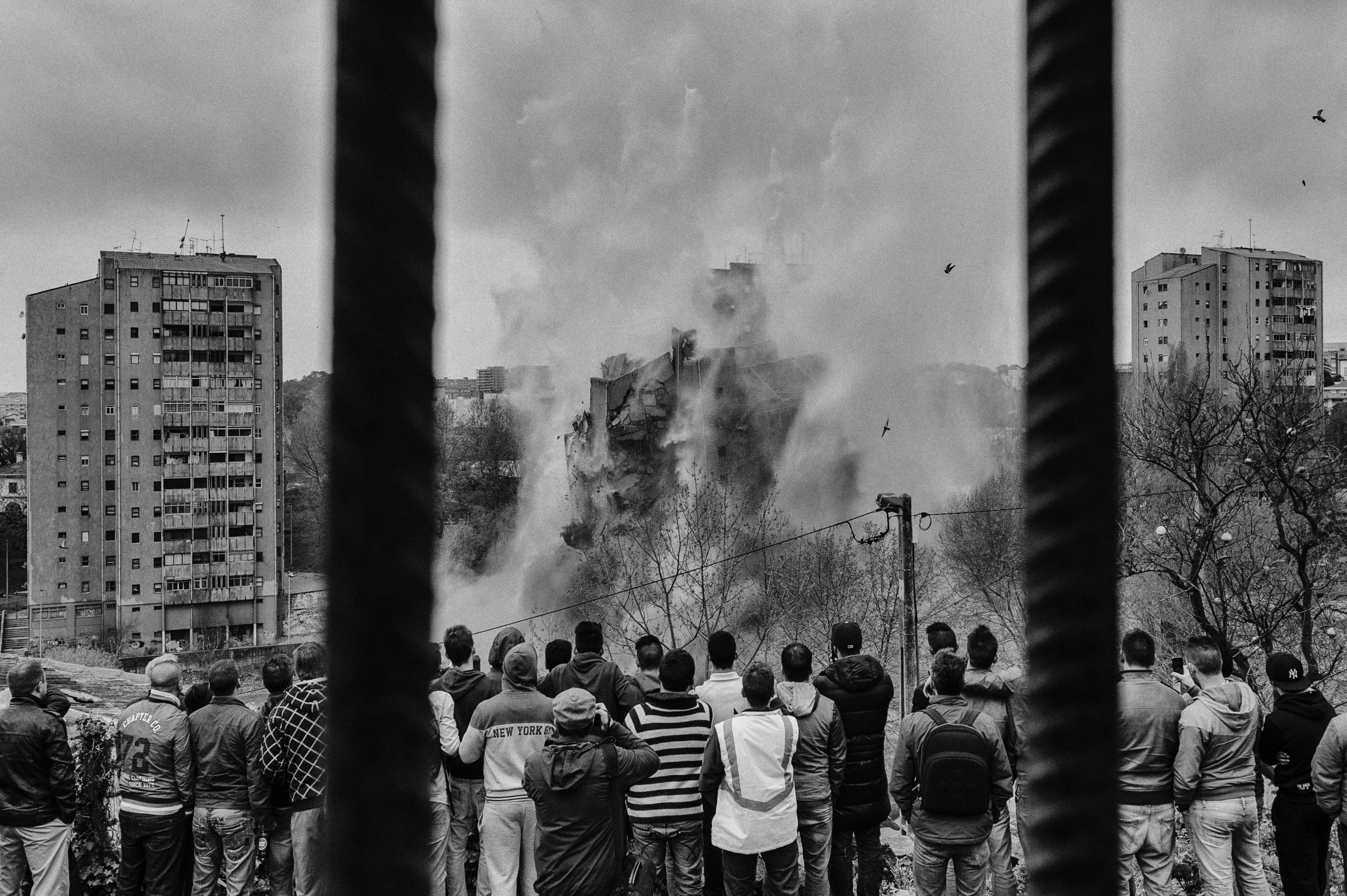 In Conflict proposes to revisit a selection of processes of Portuguese architecture of the democratic period shaped by a wide-ranging public debate between political powers, the press, and civil society.

On the main floor of Palazzo Giustinian Lolin, the exhibition reports on seven controversial processes marked by material destruction, social relocation, or popular participation, and that simultaneously question the issue of dwelling.

Throughout the rooms, each original three-dimensional piece reflects a critical view of the invited architects about a project, while each press news mosaic summarises public involvement in the processes. Based on these seven cases, other projects are presented with affinities to the problematic, scale, or modes of action.

Together, the processes bear witness to the history of a democracy that in 1974 faced a deep housing shortage and which is now dealing with the continued presence of few informal neighbourhoods, an urban growth based on speculation, and the country’s territorial disarticulation.

In contrast to the exhibition, and to strengthen the idea of democratic space, In Conflict encourages a prospective reading of conflict through a set of debates,
taking place in Venice, Lisbon, Porto and online. At the entrance to the Palazzo, a table provides the scenography of these events and is offered to the public as a place for meetings and discussions.

The city and territory are arenas of conflict, collective constructions where dissent – a condition that is implicit to the plurality of the democratic space – shapes the production of architecture. Through the exhibition and debates, In Conflict seeks to consider the role of architecture as a public, political, and ethical discipline, with the aim of fulfilling a common future. 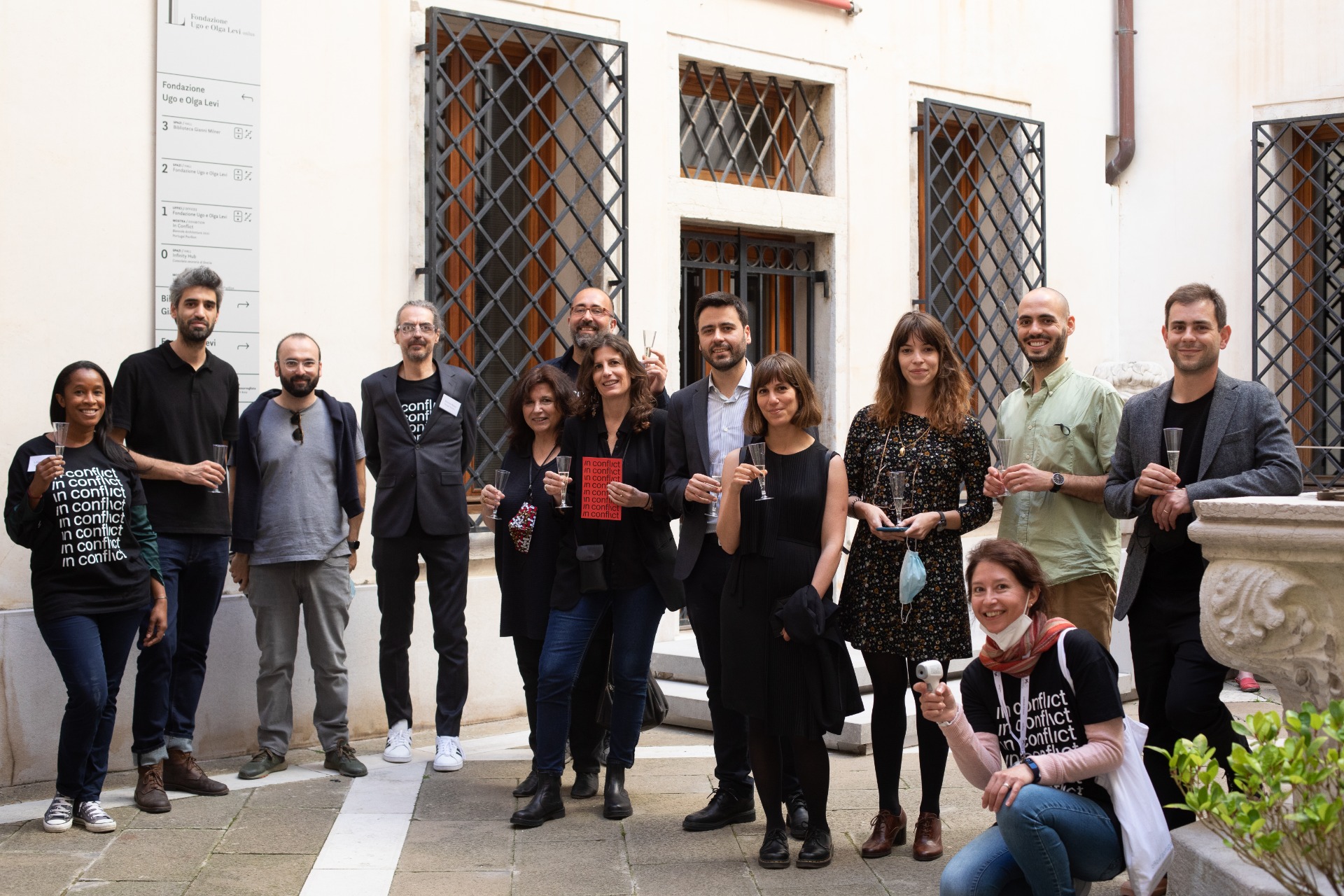 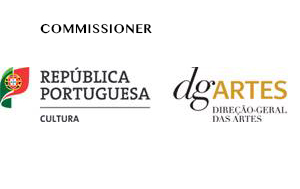 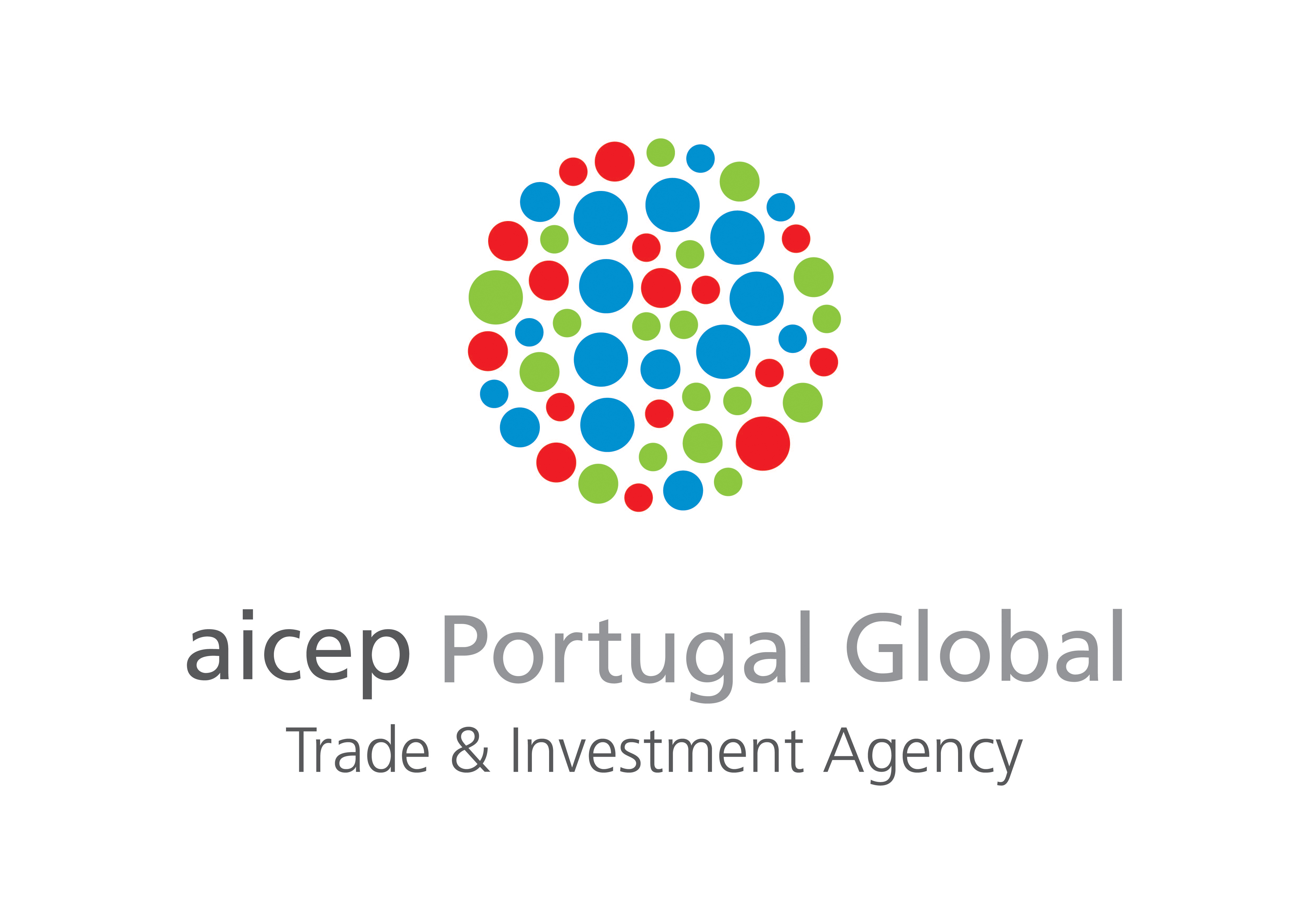 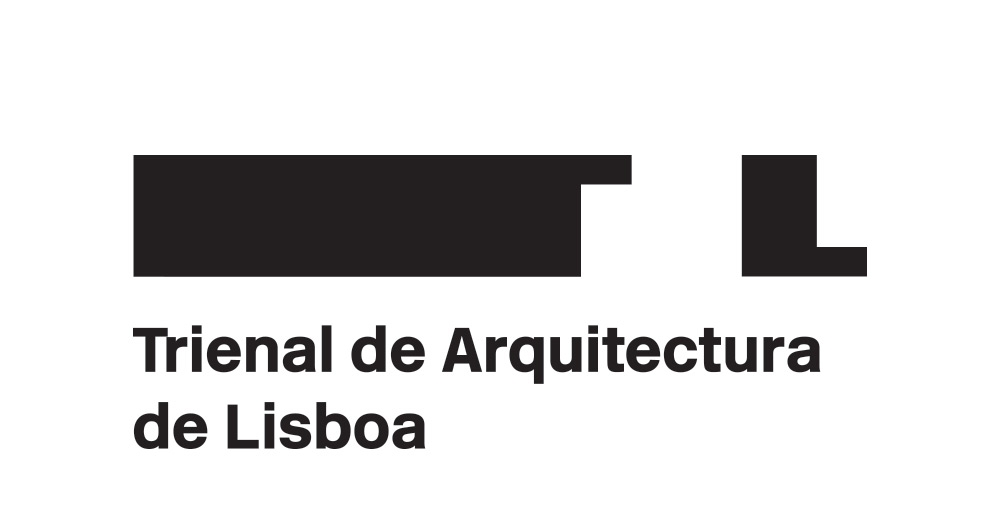 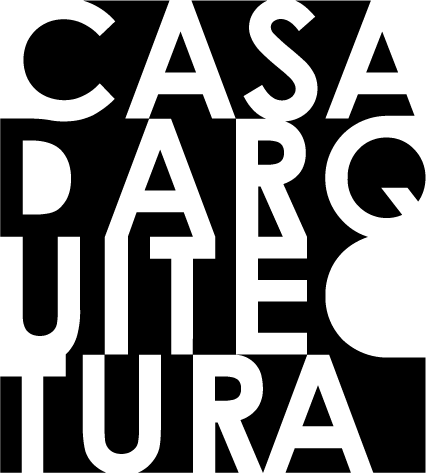 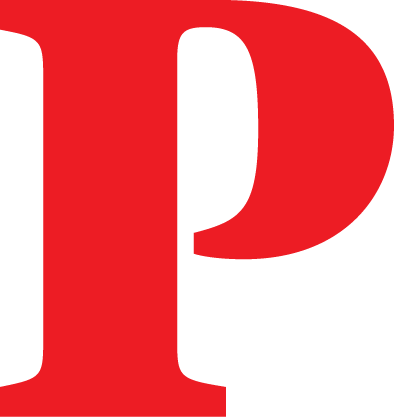 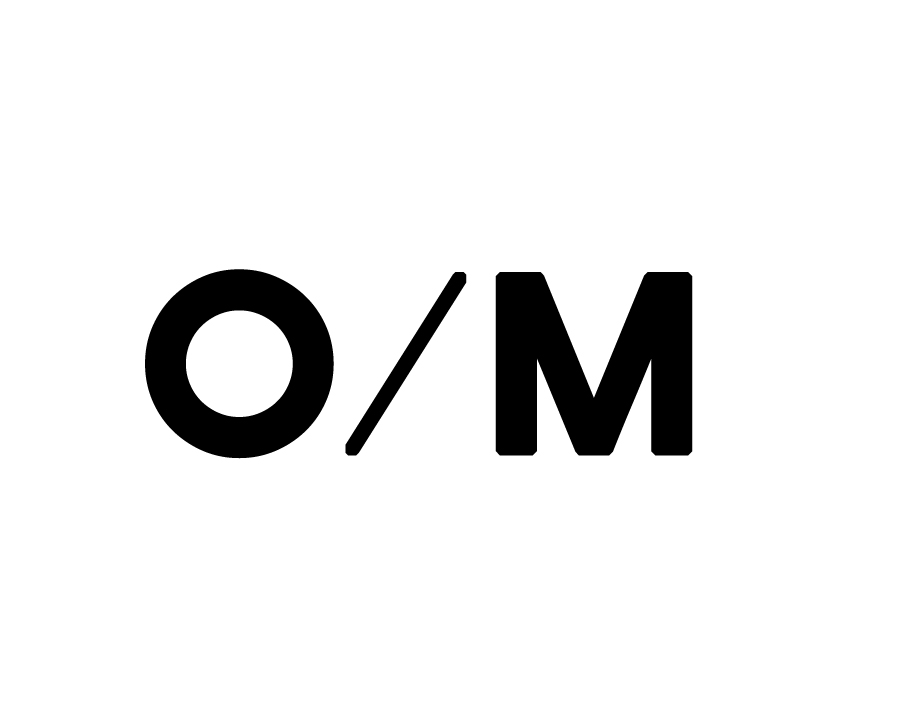 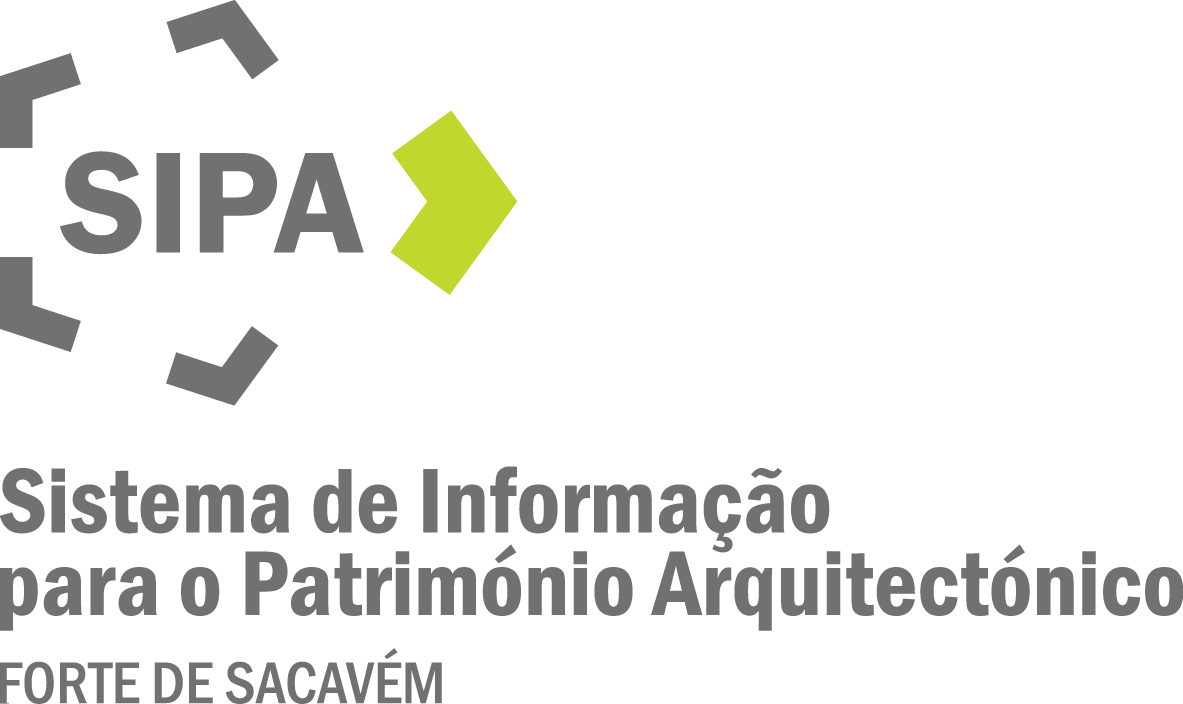 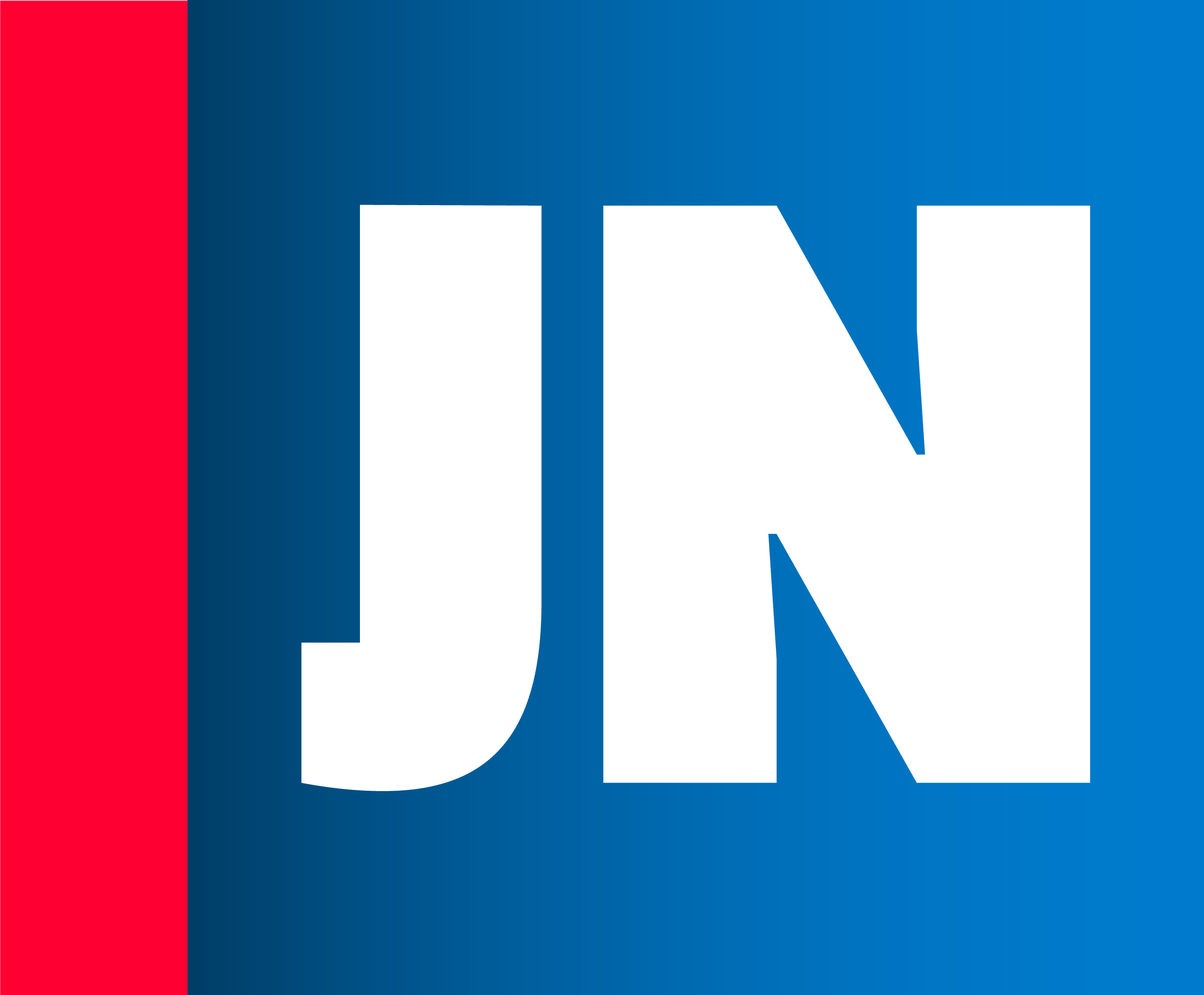