The exhibition at Finland's Aalto Pavilion looks into the history and legacy of Puutalo Oy (Timber Houses Ltd.), a Finnish industrial enterprise established in 1940 for producing and promoting prefabricated timber buildings. The exhibition website newstandards.info presents a possibility to examine the themes and contribute to the Puutalo story. On the day of the Pavilion opening, New Standards will be revealed online as well.

A record of the online inauguration of the Pavilion of Finland held in May 20th will be visible at newstandards.info on week 21.

In the inauguration event will hear an engaging discussion, for which we invited the United States Pavilion and the Nordic Pavilion to join us in an exploration of the different conditions of standardisation and customisation that arise through the use of timber as a structural material. The discussion was led by curators and exhibitors from the three pavilions and chaired by the Director of Open House worldwide, Phineas Harper. 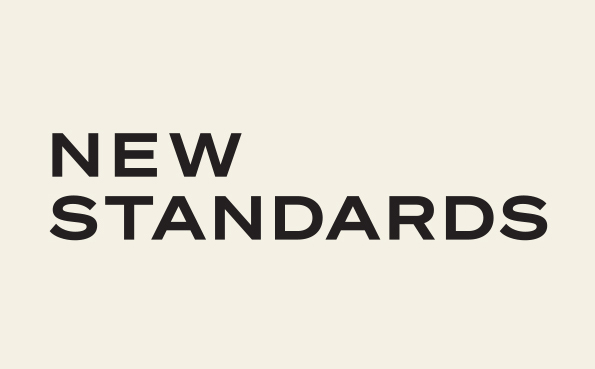 Standardization in building is frequently deplored as monotonous and boring, but it persists as a recurring dream for architects who seek to harness the power of industrial production to address challenges of urbanization.

This exhibition examines the conditions affecting standardized, industrialized and manufactured building by re-visiting a forgotten chapter of wood construction in post-war Finland. The story centers on the industrial enterprise Puutalo Oy [Timber Houses Ltd.], which was established in 1940 as part of the national response to a refugee crisis brought about by war. In less than a decade, the company became one of the largest manufacturers of prefabricated wooden buildings in the world.

Situated at the intersection of architecture and industrial design, these structures use a limited range of standard components to achieve thousands of variations, suited to different functional, climatic and cultural conditions. Today, after almost 80 years, these modest houses have shaped the experiences of thousands of inhabitants and reconfigured urban landscapes around the world.

Laura Berger is a post-doctoral researcher at Aalto University, Department of Architecture, from where she received her doctoral degree in 2018, awarded with distinction. Berger’s previous degrees are from the University of Cambridge and University College London. Her research has focused on Alvar Aalto, the organisation of post-war reconstruction in Finland, and development of suburban areas. She has been an ASLA-Fulbright visiting scholar at Columbia University, New York, and a visiting scholar at Roma Tre in Rome and Sorbonne, Paris, among others.

Philip Tidwell is an architect and educator with a particular focus on wood design and construction. His research, teaching and practice consider the ways that matter, climate and technique influence architectural form. Tidwell’s teaching and research have been supported by grants and fellowships from numerous organisations including the Sasakawa Foundation and US Fulbright Foundation.

Kristo Vesikansa is an architect and the Editor-in-Chief of the Finnish Architectural Review. His professional experience consists of restoration projects, teaching and research. Previously Vesikansa worked as a lecturer in history of architecture at Aalto University. As a scholar, he has focused on post Second World War architecture, in particular the works of Raili and Reima Pietilä. Throughout his career, Vesikansa has also focused on the relationship between historical and contemporary architecture.

Juuso Westerlund is a Finnish documentarist and photographer. Westerlund has held numerous exhibitions in Europe, and his work has been featured in various magazines. He has been awarded both domestically and internationally. In his art projects, for the past ten years, Westerlund has concentrated mainly on photographing domestic life and documenting the national characteristics of the Finnish way of life in all of its absurdities, from Karaoke to Sauna. 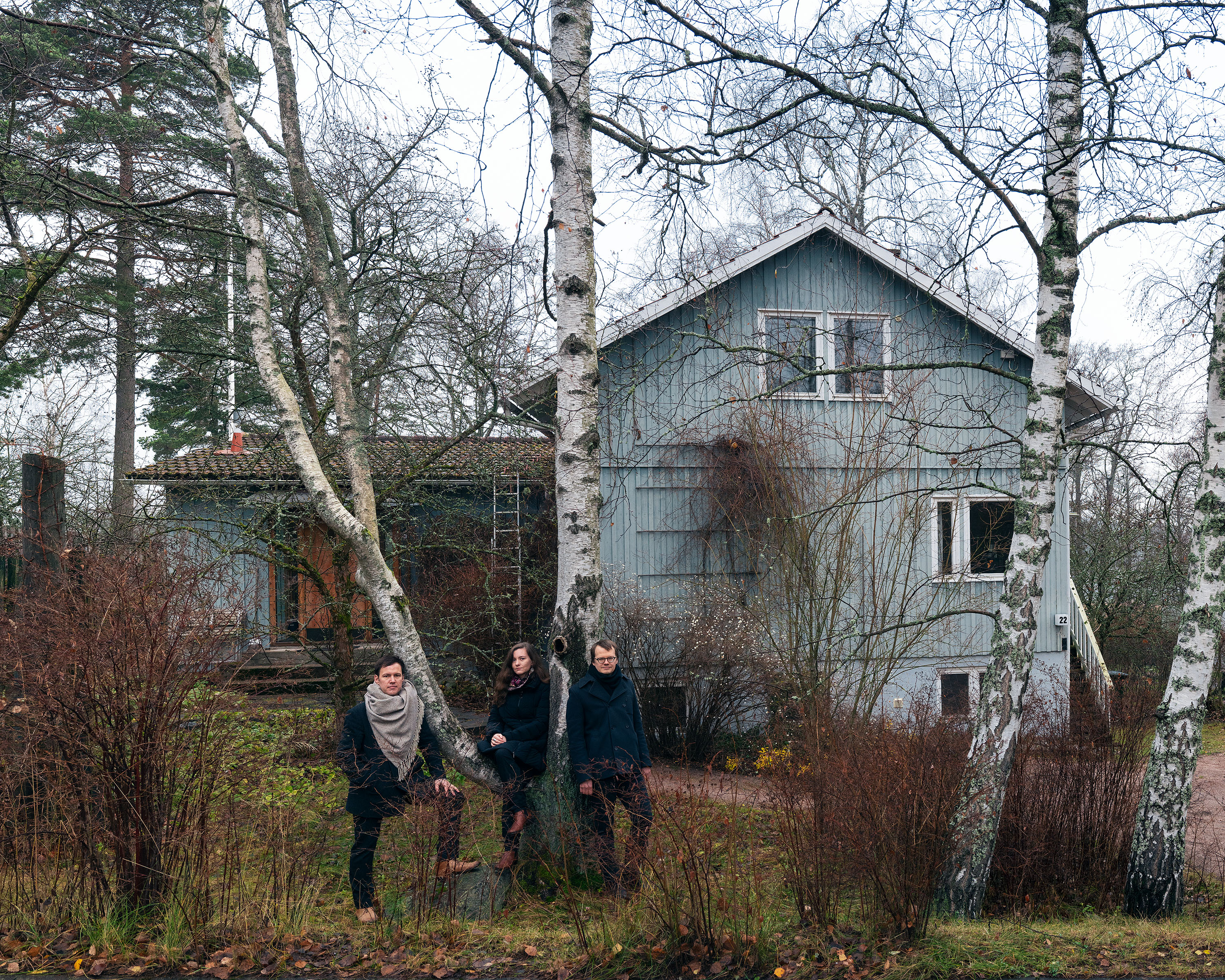 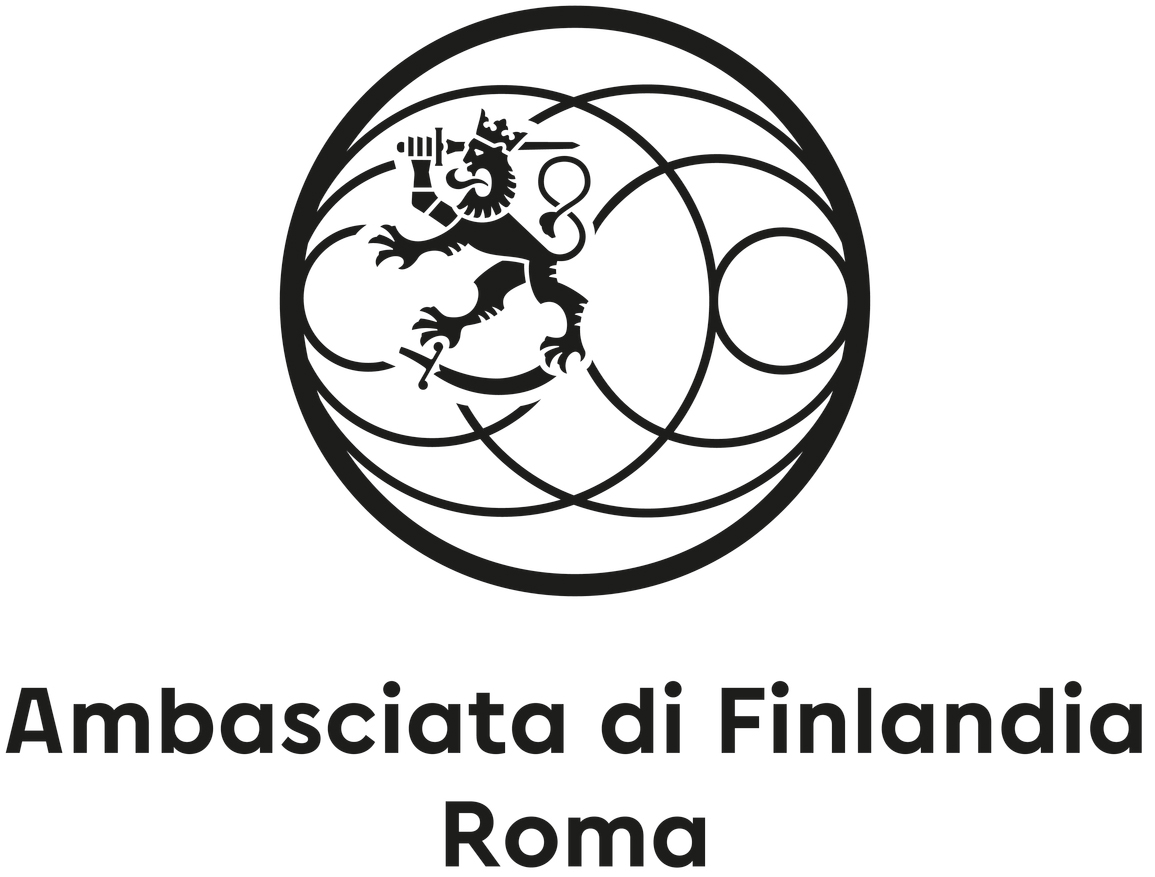